The Voice in the Shadow of the Hand

Giving Voice to my Book – Transcript

Early this morning I finished my second draft  and it has been a hard a really hard task so I thought I would share with you the processes which I’ve been doing to get this book going and to get the second draft.

I’m talking about writing my book the Himalayas at 60 writing, so that everyone can see the process. You can follow the process and write your own book!
This is my book in an embryonic state.  Last time you saw the first draft that I created over the weekend with by dictating it and then I transcribed it – and I had the first draft

But now we start the next stage, which is the second draft. That first draft transformed into second draft that I’ve just finished today. I am just in fact about 12 hours late

What did I do in the second draft?

I took the quickly written first draft edited it ferociously, because remember this first draft was transcribed so it was messy. I did basic basic editing, then after that I added my “voice” to it. Every book has to have a voice that is distinctly you, to a reader who you are talking to. I’m still struggling with finding my voice because when I do technical writing I’m very careful not to put my own voice in.

I’m finding my voice, I’m adding personal episodes, and  I did extensive edits. I added content and I also ruthlessly hacked stuff out.  This second draft has taken me two weeks,  and I think I have fewer pages now. I have not done a page count.

The first two drafts are done. I will wait for two days,  I’m giving myself a couple of days break  before I start on my third draft. Before I put pen to the paper I will record the second draft. It’s important to read your book out loud so that you can hear it. Remember what I said about voice? You will find the awkward sentence constructions. If it’s too difficult to say, it’s probably too difficult to read. You want the reader to get the idea without struggling. I will read the second draft aloud and that gives me ideas for my third draft.

In the third draft, I repeat everything that I did in the second draft. I’m going to add, subtract and edit.  I’m still working on the main body of the book, not any front or back matter.  I have planned on another ten days for this after a two-day break – because you need a break between the drafts.

I’ll write the third draft in Scrivener. Currently it’s in Google Docs, in Scrivener I can put it together in the form of a book so that I can produce a manuscript. This third draft will be sent to the editor who I have lined up and waiting for me.

While it’s at the editor I’ll start planning the cover, finding a cover designer and thinking of a title. Then I will write the book description. The book description is like your blurb. I take my writer hat off and I put my marketer hat.  The title, the cover and the description have to be written or thought of in a different way to the book

Thanks for being part of my Himalayan journey.

Join me! as I get on with writing my book! 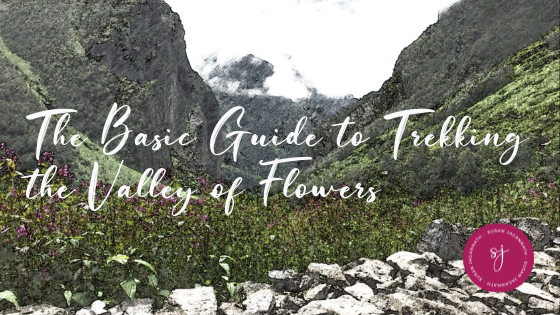