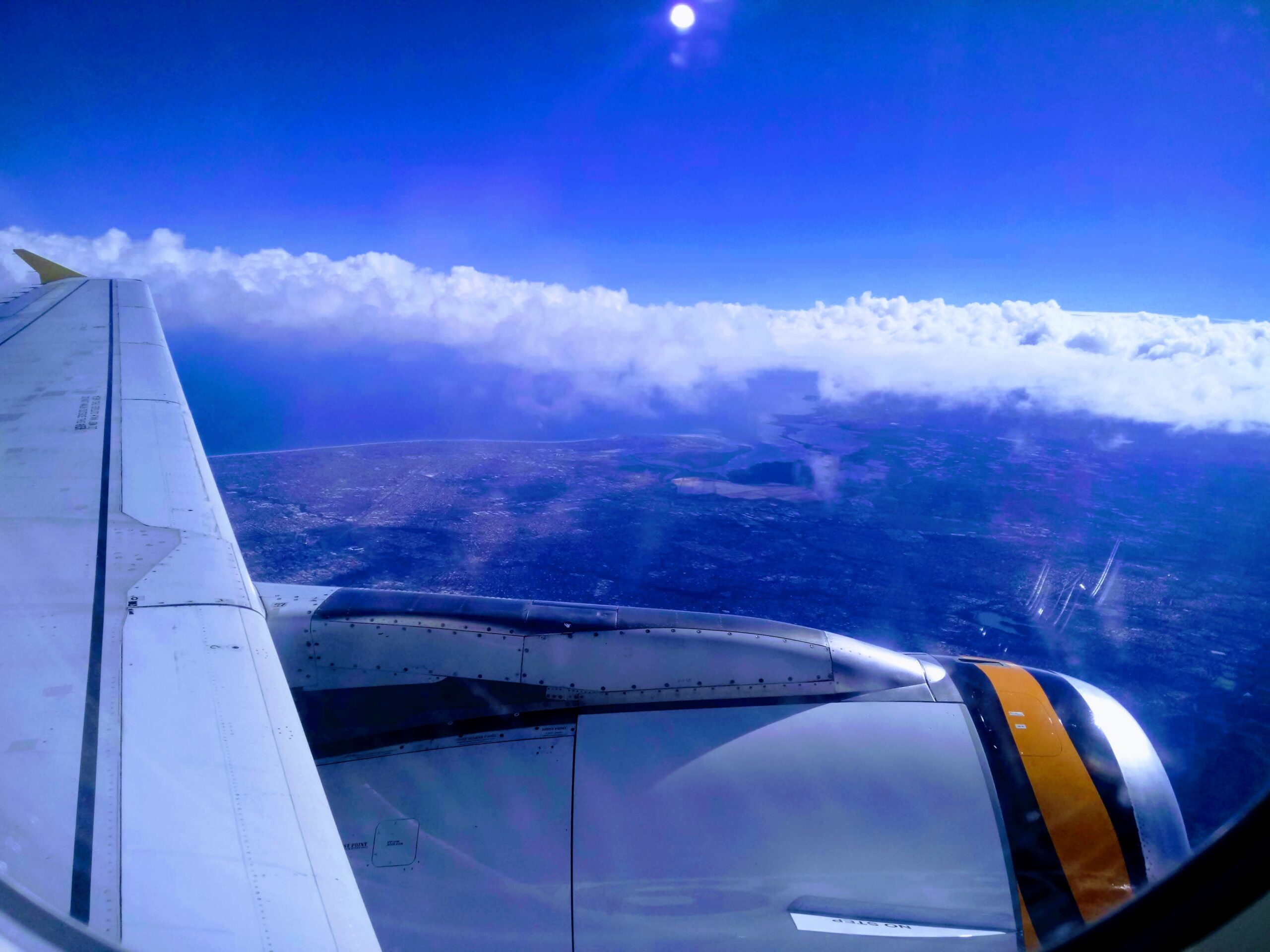 Just a few things I noticed from the plane