A Legacy of Loss

An Anniversary of Loss

I feel sorry for my brother, its his birthday on the 7th of February, and it is the Death anniversary of our Dad, barely two years after retiring from the Army, he sounded the retreat for the last time. In those days, you retired at 54, if you were a General, earlier at lower ranks.

Kind of mind-boggling today- especially as I am much older and still working.

And so, after waiting to retire so that he could write the books he said he wanted to write.

He just didn’t, so we are left without his huge legacy, apart from a handful of stories, and he was close-lipped about his active service both at the very end of WWII, and in multiple operations later, as well as two rotations with the United Nations in Gaza.

All we are left with are a couple of photos and a few cryptic stories.

The General and the Impostor

Dad was famous, in the family, for his beautiful baritone voice, and for his ability to sing the first line, and only the first line of many songs. Why did he only sing the first line? Because at some time, someone told him he couldn’t sing. Has anyone told you that? About anything? Seriously, do not believe them and die with the music stuck inside  you.

I used to implicitly believe what Dad said to me, that he would write his books after he retired, as he had no time and also as a serving officer he could not reveal official secrets. Now, as a bestselling author my self, and having grappled with my own demons of impostor syndrome, I suspect Dad had other reasons. He rose from a lower middle class family, to retire as a General from the Army. I was his youngest, and his favourite child. Well, that’s my claim. When I graduated with my Education degree, he said to me, as a joke, that now he was the most uneducated one in the family..the word he used was a Hindi one, “un-pad“, which means, well, uneducated.

And this was a man who read widely, could talk seriously on any meaningful topic, from politics to social reform to toddler toilet training. And I’m not even going to talk about his professional soldiering job!

I only wish he had lived long enough to see me getting published regularly, and for me to encourage him to write. 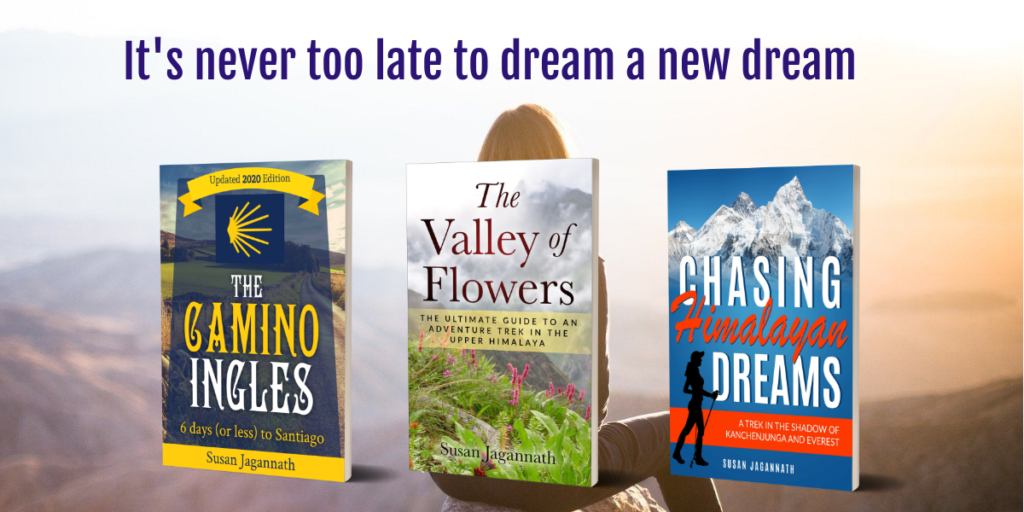 The Books my Dad didn’t write

Here’s a very brief list of the books my Dad wanted to write, but never got around to writing.

Don’t let it happen to you, or to the ones you love.

Write those legacies now before they vanish forever.

Do you have a book stuck inside you?

Find out the real reason it’s stuck with my diagnostic tool.

It’s a free call away for an individual session.

Don’t let your story die inside you.