Happy Divali – All Sweetness and Light

If it’s November, it has to be Divali, unless of course Divali came earlier and arrived in October. But this year it’s in November, soon after Halloween. I have to confess, I prefer the light of Divali over the darkness of Halloween. Divali is the Festival of Lights in India, the celebration of the victory of light over darkness, of good over evil, of mythic proportions. And vitally, in India today, of fireworks and teeth tingling sweetmeats.

A Season of Festivals

It is also, in the Northern hemisphere at least,. the herald of cooler weather, and winter stealing in. Today it is later and later, climate change has stolen the crisp chill that crept over North India from mid October, so that by November, it was time for blazing bonfires and hot jelabies dripping with sticky sweetness. You may talk of the silly season in December, but in India, its a riot of festivities from late October onwards, whatever your religion. Growing up in North India, in various army bases and cantonments, festival time was endless fun for kids, at least, from Dussehra through Divali and culminating in Christmas and the New Year. Except for that one time, I lit a “atom bomb” cracker while still holding it..and it went off. That Divali was a visit to Emergency, and a bandaged left hand ( what a waste, I couldn’t get out of homework).

Today, Divali is pretty tame in Australia, I have some sparklers, and we have put up the Christmas/Divali lights. It helps to be a multicultural family.

As an adult it was also the time to start thinking of going on vacation, either to Goa for the seaside fun, or to the Himalayas to hike in the cooler weather, and with fewer crowds. If you cannot travel though, you can read one or both of my Himalayan hiking books, and enjoy an armchair adventure with me. I am likely to be going again on the trek described in “Chasing Himalayan Dreams”, if you are interested in joining me let me know. We are hoping for an April trek, when the mountainsides are ablaze with rhododendron. 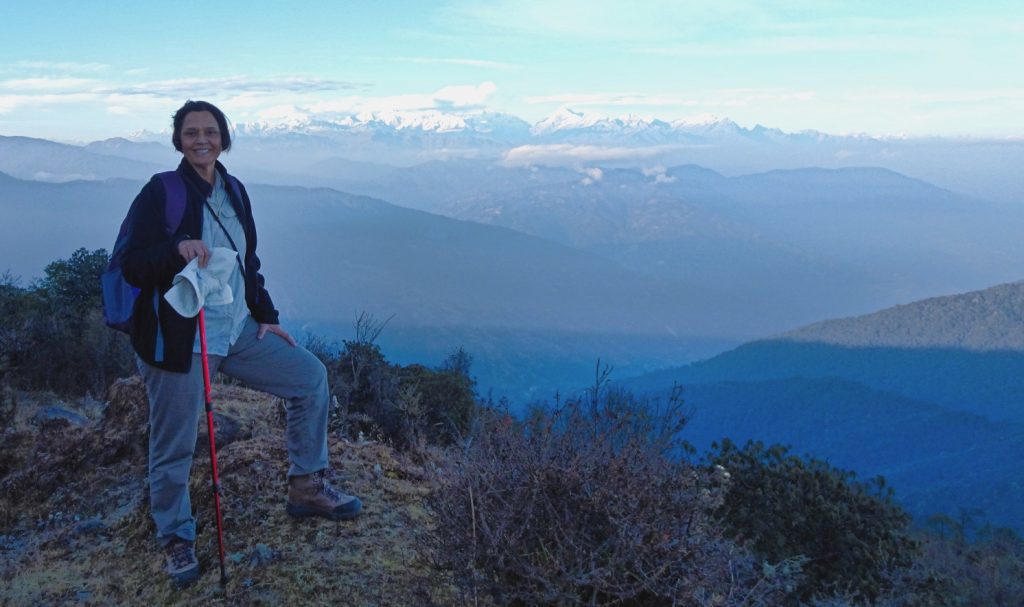