Distancing the Apostle: Walking the Camino in 2020 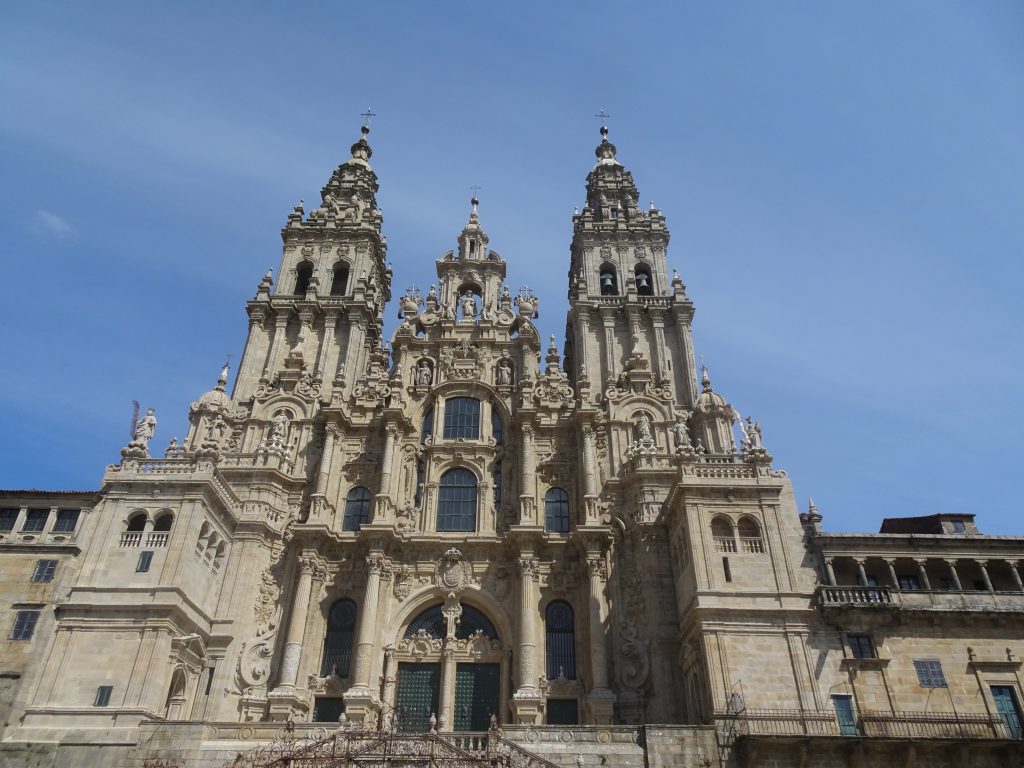 On July 1st when Spain officially exited the state of alarm, in addition to the tourists streaming in to enjoy the warm weather, the near empty beaches and their holiday homes; a few wary pilgrims tentatively began a return to the world’s oldest pilgrimage, the Camino de Santiago for their Camino 2020. By mid-July, over a hundred pilgrims arrived at the Pilgrim’s office for their Compostelas for their Camino 2020. Read on about keeping your distance on the Camino, of masses and masks and other things you must know before you think of walking the Camino 2020.

The new normal, or la nueva normalidad hasn’t stopped the Camino, only changed it. While Europeans, and people from a number of nations are now allowed into Spain, this does not include Americans from the US, due to their high virus numbers, or alas, Australians, due to Government restrictions, and the non availability of flights.

But the Camino has survived the Black Death, the Reformation and the unfairly named Spanish flu, and it is still there, though quieter, and in a changed avatar. 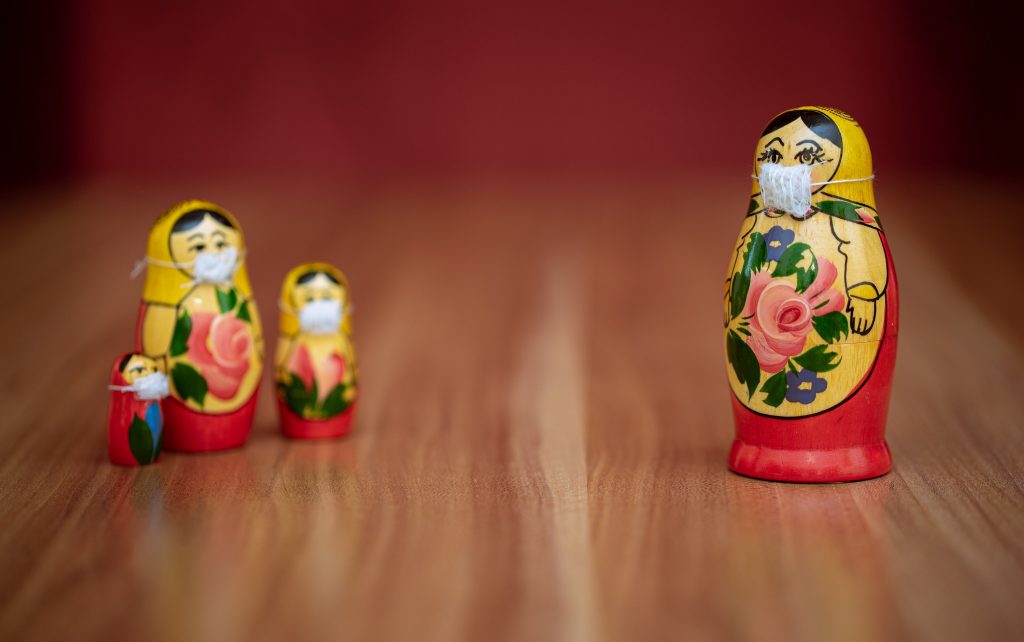 Wearing a mask when you cannot maintain a safe distance of 1.5m between walkers, pilgrims or other people is now mandatory and punishable by a fine, enforced by an increased presence of the police, or Guardia Civil along the routes, not only the Camino Frances, but also on other routes.
However, do not wear a mask when you are walking on the near-empty paths of the Camino. For example, on every day on the Camino Ingles, we met just another pilgrim or two on the 15 to 25 km stretches across rural Galicia. In contrast, these are the more inhabited areas along the route where wearing a mask is mandatory

Mass is back – but not mandatory

If you know me, you will know that the Mass is not mandatory, but a celebratory joy. And the covid lockdown made it clear that Mass is a privilege, so the restart of Masses at the Catedral de Santiago is a huge milestone in defeating the evil of the virus. The last time I walked into Santiago, there was no Mass in the Catedral, due to renovations, but as of July 1st, the masses are back – masks, and distancing, and limited numbers. The popular pilgrim mass at 7:30 pm is limited to 75 people and only 200 people at a time can be inside the pillared precincts of the newly restored Cathedral of Santiago. 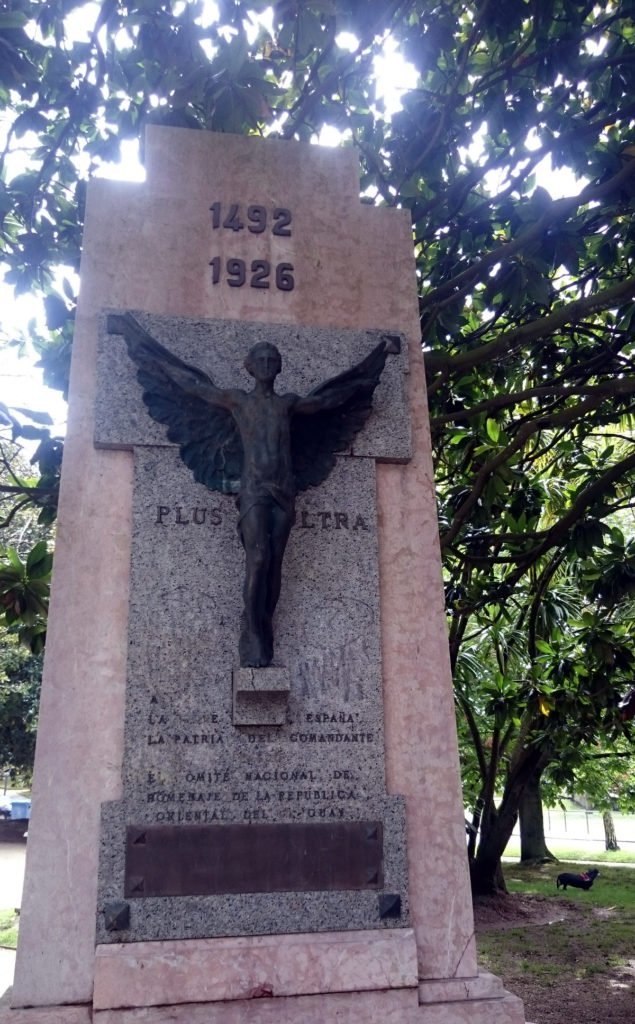 In keeping with the new rules of 1.5m physical distance, pilgrims must follow a prescribed one-way route between 09:00 hours to 19:00 hours, with the last entry at 18:45. While you can visit the tomb, the apostle can no longer be hugged, due to the narrow winding stair making it impossible to distance. Alas, but remember

Walking the Camino IS the real hug that you are giving the Apostle, hugging the statue was symbolic.

What hasn’t changed
However, news is that the magnificent the botafumeiro, the largest censer in the world, will still be swung in wide terrifying arcs above the altar.

Don’t risk a walk-in to an albergue

Many hostels, both public and private, have been open since July 1 and follow a stringent hygiene and safety protocols. Beds have been reduced by up to 50% so pilgrims should now reserve a place for the night. The old method of simply walking into a hostel to find a bed is no longer the default. Common areas such as kitchens and dining rooms are off-limits, so the tradition of a communal meal is deferred for now. 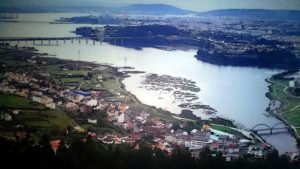 You can still get your compostela

The Pilgrim Office on Carretas Street is open from 10:30 a.m. to 6:30 p.m. At that time you can visit the center and request it after certifying that the Camino has been completed showing the credential .

An excellent alternative is the Camino Ingles, which,has always been the quieter less crowded route. It is entirely in Galicia, so there is less chance of getting trapped in a lockdown in a remote province. It was also the first province to lift lockdowns, nearly two weeks before the rest of Spain. Walking from Ferrol will meet the requisite 100km stipulation to earn the Compostela.

Are you planning to walk the Camino, delay or not at all? Let me know your experience.

The Official Site – Please check before you go.